Chinese cuisine with a Vegan Twist 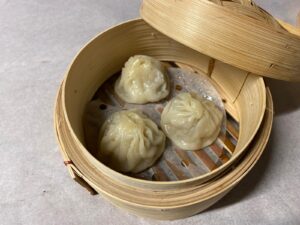 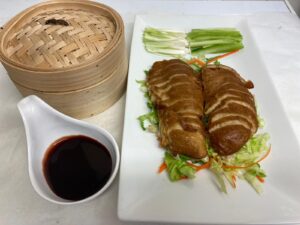 As indigenous elements of Taoism merged with Buddhism vegetarianism and veganism in China started to grow, and by the Tang dynasty restaurants were established that provided meat substitutes for vegetarians and vegans.

In contemporary China with the return of traditional religious beliefs there has been a resurgence in veganism, restaurants in Chinese cites that provide vegan dishes are becoming more numerous and help increase visibility for the global vegan movement. Vegan planet recreates this experience for the vegan movement in the UK.

Tofu was first produced in China, legend has it that Tofu was invented by Liu An of the Han dynasty while searching for an elixir of immortality. However, it was more likely to have been appropriated from Mongolian tribe’s cheese making methods. Seitan production dates back 1500 years, when Buddhist monks soaked wheat dough in water, thus removing the starch to produce a high protein wheat gluten. Other forms of meat substitute include combinations of mushrooms and other plant-based derivatives.

Drawing of this rich history of Veganism in China Vegan planet brings the Chinese vegan restaurant experience to London.

Additionally, if you fancy a tipple with your meal, we also provide vegan wines, beers, and spirits. 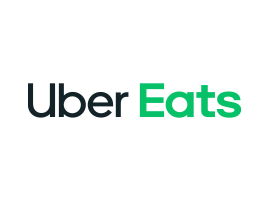